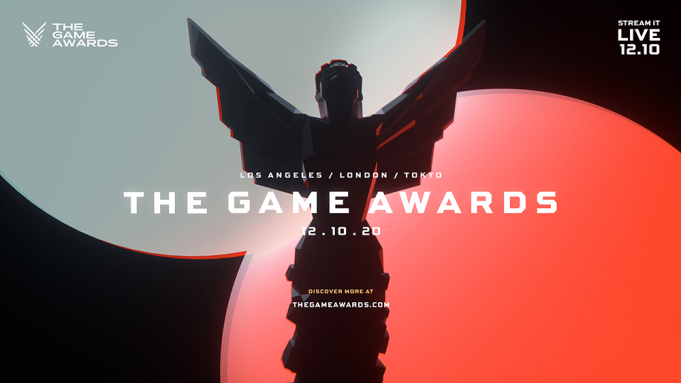 Taking place in Los Angeles and hosted by game journalist/television presenter Geoff Keighley, the Game Awards is an award ceremony to commemorate the yearly achievements of games that are able to accomplish high points for the video game industry.

With guest presenters — including game company presidents such as Phil Spencer and Reggie Fils-Aime, sports host Stephen A. Smith, film director Christopher Nolan, and even actor Tom Holland — as well as announcements/world premieres for new and existing games and music performances on stage, the event is a celebration that can certainly be for anyone who gives it a chance!

Despite the effects of the COVID-19 pandemic, other than broadcasting the ceremony from different locations (London and Tokyo), there wasn’t much changed in comparison to previous years of the event. In fact, it brought additional ideas and paths that could be explored in the future such as giving an alternative to those who can’t attend the event in-person.

In the awards ceremony, there are different award categories that games are nominated for. Following is an overview of the categories (from bottom to top, corresponding with the Game Awards website of the 2020 Winners), giving a description of the criteria of each category according to the website, as well as each respective winner. There is also a count on the games with the most nominations/wins (90% of results/votes are determined by the judges, 10% are the audience).

“The best host or commentator of Esports events (both in-venue and/or broadcast) in 2020, irrespective of game or language”

“For the game that has delivered the best overall Esports experience to players (inclusive of tournaments, community support and content updates), irrespective of genre or platform”

“The esports athlete judged to be the most outstanding for performance and conduct in 2020, irrespective of game”

“For the best debut game created by a new independent studio”

“For outstanding online multiplayer gameplay and design, including co-op and massively multiplayer experiences, irrespective of game genre or platform”

“For the best traditional and non-traditional sports and racing game”

“For the best game appropriate for family play, irrespective of genre or platform”

“For the best game designed primarily around head-to-head combat”

“For the best game designed with rich player character customization and progression, including massively multiplayer experiences”

“For the best action/adventure game, combining combat with traversal and puzzle solving”

“Recognizing software and/or hardware that is pushing the medium forward by adding features, technology, and content to help games be played and enjoyed by an even wider audience”

The Last of Us Part II (Naughty Dog/Sie)

“For the best game experience playable in virtual or augmented reality, irrespective of platform”

“Awarded to an individual for voice-over acting, motion, and/or performance capture”

Laura Bailey as “Abby” (The Last of Us Part II)

“For outstanding storytelling and narrative development in a game”

Game of the Year:

Animal Crossing: New Horizons
Fortnite
Ori and the Will of the Wisps
Spider-Man: Miles Morales
Valorant

The Last of Us Part II

Among Us
Final Fantasy VII Remake
Ghost of Tsushima
Hades

The Last of Us Part II