Opinion: U.S. Should Copy China in Relationship to North Korea 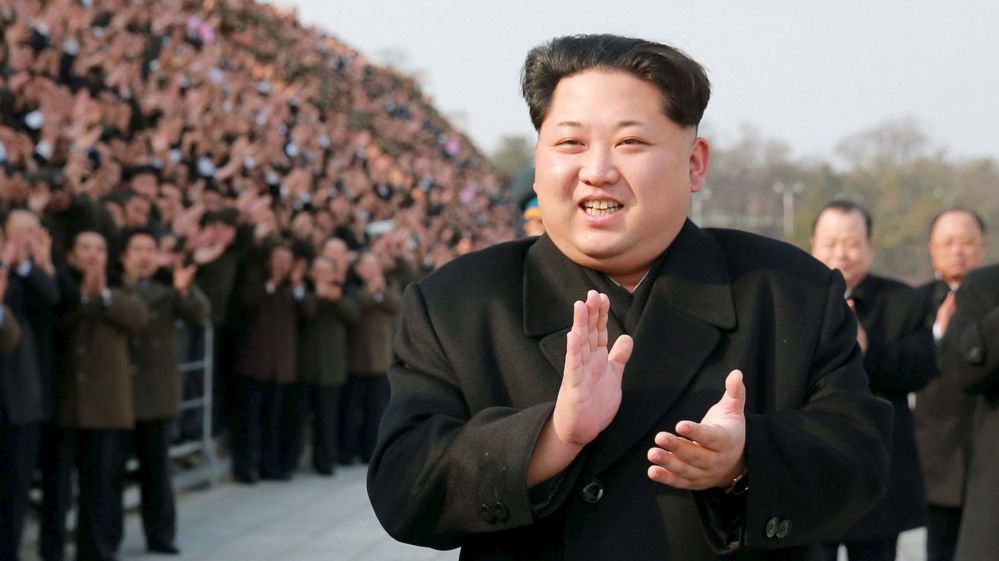 North Korea has established itself as an imposing figure to not only the United States, but the rest of the world with its greatly improved nuclear program.

Despite numerous threats against them by the United Nations, the communist state continues to move forward with tests involving their newly acquired weapons of destruction. It is clearly evident that Kim Jong Un having such dangerous assets at his disposal is a concerning matter.

Donald Trump has made America’s stance regarding the issue clear, with strike at the country’s nuclear plant remaining a possibility by his administration. Such action could prompt attacks on South Korea by the North, in seeing that the United States is cooperating with the DPRK’s neighbor. Un has displayed no fear, claiming that he is willing to do the same to our nation, which would cause total chaos, and inevitably lead to war.

Some argue that the Trump Administration, rather than inducing such an unfavorable outcome, should be more cautious. There are two key strategies that have been offered in order to diffuse the situation, and obtain a favorable result simultaneously. The first is the fact that, while it has not been taken into much consideration, we should follow China’s example in destabilizing North Korean acquisition of missiles and nuclear weapons. The second is the removal of American military presence in the South, which would be an effective way to reduce current tension. While these are merely suggestions, American involvement and response to this situation is one of great importance and should be well thought out, considering the possible repercussions.