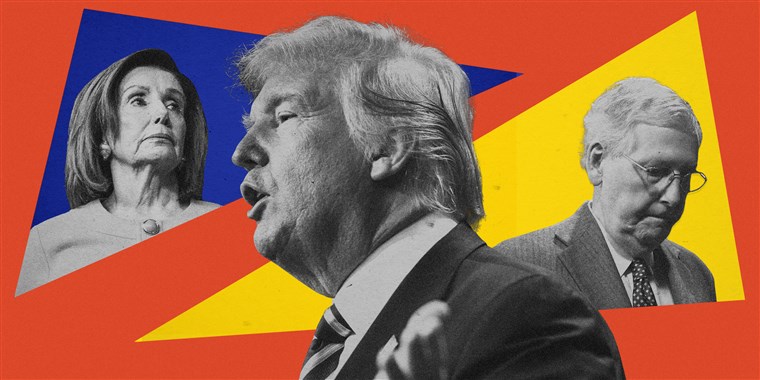 On September 24, an official Impeachment Inquiry was opened against President Trump because of a phone conversation he had with the Ukrainian President, Volodymyr Zelensky. It is reported that in the conversation, Trump asked Zelensky to investigate the son of former Vice President Joe Biden, a leading candidate for the Democratic nomination in the forthcoming 2020 election. He wanted to see if the son took part in a criminal scheme involving a Ukrainian company. This request alerted some American intelligence officials and led to a complaint made by an anonymous whistleblower.

Each of the Committees has its own role in the investigation. The Intelligence Committee is looking into the influence Russia has on U.S. Elections. It is also checking to see if any foreign nations have leverage on Trump. As the Intelligence Committee is doing that, the Judiciary is determining whether or not there are links between the Russians and the Trump Campaign. President Trump is also being investigated as to whether or not he violated financial disclosure laws by the Committee on Oversight and Reform. Simple things like the contacts Trump may have had with Ukraine are also being investigated. The House must also look into the connections Trump might have with certain European banks to determine if any Russian money was laundered to benefit Trump. This investigation will be conducted by the Committee on Financial Services. Finally, the Ways and Means Committee will be attempting to investigate six years of Trump’s Tax Returns.

This month, public hearings are being held by the Intelligence Committee. After the hearings, they will present their findings to the Judiciary Committee and at the same time, Trump and his legal counsel will provide their defense. Then, based on the findings, the Judiciary Committee will decide whether the Articles of Impeachment will be presented to the Full House. Articles of Impeachment are needed to initiate the Impeachment Process. The House of Representatives will then decide whether to impeach and if so, the trial will be sent to the Senate.