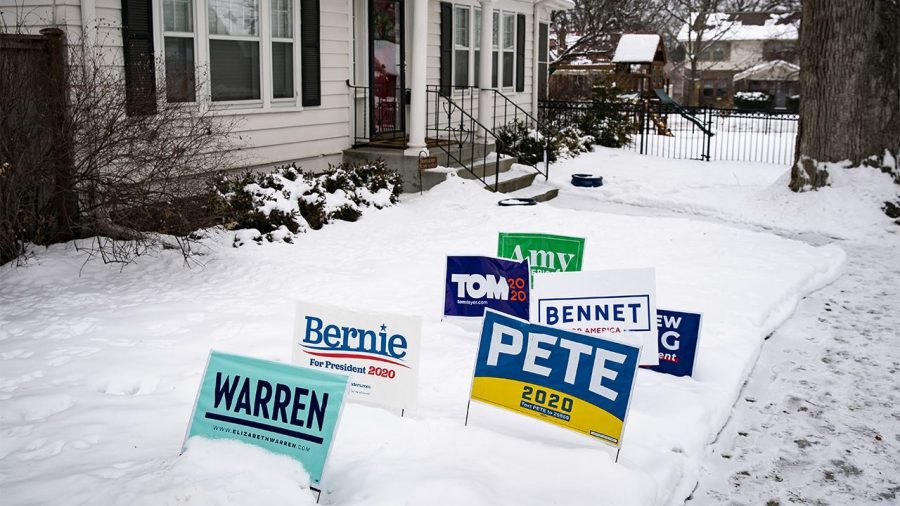 Iowa voters headed to the polls on Monday, February 3, 2020, to cast their votes in the 2020 Iowa Democratic Caucus. After waiting for more than three days for the final results, former mayor of South Bend, Indiana, Pete Buttigieg and Senator Bernie Sanders of Vermont were nearly level in the overall vote count, but Buttigieg has maintained a narrow lead and obtained 13 delegates compared to Sanders’ 12. The Iowa Democratic Party reports that Sanders and Buttigieg each secured 26% of votes, Senator Elizabeth Warren of Massachusetts attained 18% of votes, former Vice President Joe Biden had 15.8% of votes, and Senator Amy Klobuchar of Minnesota secured 12.3% of votes.

These results did not reach the public without any issues, though. The Iowa Democratic Party was having difficulty tallying the final data of the caucus due to the faulty reporting of a mobile app designed to help precincts submit vote-counts with ease. This mobile app was created by a technology company named Shadow that is funded by a Democratic non-profit advocacy group called Acronym. Because of the app’s problems, precincts scurried to document the data by using paper records as an alternative and held an emergency conference call with all the candidates’ campaigns. After resolving the troublesome matter, the chairman of the Iowa Democratic Party, Iowa native Troy Price, released a statement the morning after the caucus, stating, “While the app was recording data accurately, it was reporting out only partial data. We have determined that this was due to a coding issue in the reporting system. This issue was identified and fixed.”

The anxiety continued to rise over the next two days as the final votes were counted. By a slim margin, Pete Buttigieg has now claimed victory in the 2020 Iowa Democratic Caucus. The culmination of this disorderly election, Price made the decision to resign from his position as chairman of the Iowa Democratic Party on Wednesday, February 12, because of the mishandled caucus process that he supervised.